The central grasslands are big game territory, with large herds of grazers and the predators that hunt them. They are therefore also a magnet for vultures. Vultures are often led to carcasses by the Bateleur that flies just above the treetops. Of all the birds of prey, Bateleurs, vultures and the Martial Eagle spend the most time in flight as they hunt from the air rather than a perch. 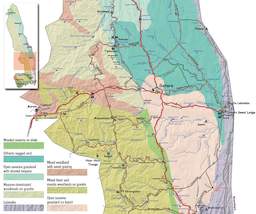 This central swathe of open grassland stretches from Tshokwane in the south to the broken landscape around Olifants in the north. The main Tshokwane-Satara Road (H1-3) follows the border of two habitats - to the west, thorn thickets and mixed woodlands and to the east, the open sweetveld plains. This offers good sighting opportunities for woodland and grassland birds and most of the larger raptors, including the summer visitors, the Lesser Spotted and Wahlberg's Eagles.

There are no major rivers in central Kruger, but several important secondary watercourses provide an east-west riverine habitat corridor through the grasslands. In the south are the Vutomi and N'waswitsontso Rivers, dry for most of the year but supporting rich woodland. Satara itself occupies the drainage area of the N'wanetsi River system. Some of the best birding in the area is where these two watercourses converge on the schism between the central grasslands and the Lebombo. There are excellent hides at Sweni and N'wanetsi Water Holes.

Central grasslands dominated by Knob-thorn and Marula savanna; sourveld and mixed grazing to the west, sweetveld to the east; bordered by the Lebombo range. 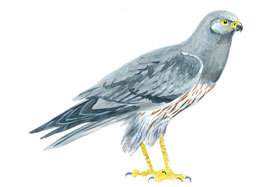 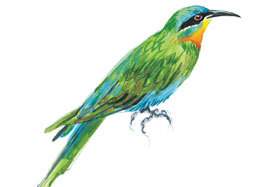 This large bee-eater is a summer migrant from northern Africa and/or Eurasia; distinctive blue cheeks, eyebrows and forehead; hawks from dead trees in rivers and pans; small flocks found on the fringes of grassland and riverine bush; most regularly seen at Sweni Water Hole. 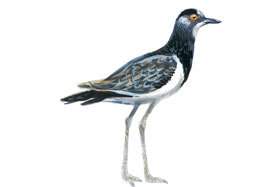 Often confused with the Blackwing Lapwing*, this uncommon nomadic resident favours the central grasslands around Satara. It is found in small parties, mostly during summer. It appears restricted to the drier southern grasslands of Kruger and is rarely seen north of the Olifants River.

This brown-and-white-flecked, smallish grassland game bird has a cream-coloured eye and russet heart on its cheeks. It likes the security of dense grass and flushes very reluctantly. It is a nomadic resident and appears in the open savanna east of Satara in noticeable numbers during years of good rain.

Where to stay in Central Grasslands 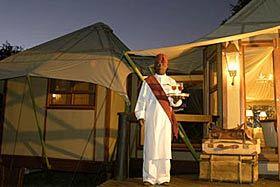