The Sabie and Crocodile Rivers determine the ecosystem of the south-east. A gentle, low escarpment separates their catchment areas. Acacia thorn thickets, known as Delagoa thorn thickets, dominate the Crocodile Bridge area but these give way to more expansive grasslands north of the Sabie River. 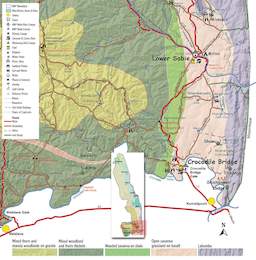 Acacia thorn thickets running through mixed bushwillow and acacia woodlands; low rolling hills flattening out into the eastern savanna plains, which are covered in thick, nutritious, sweetveld grazing; dense riverine forest along the Sabie and Crocodile Rivers; drier in the east particularly where the flatlands meet the Lebombo - these rugged, pink koppies have their own drought-resistant plant communities such as euphorbias and succulents.

In the east are the dry and rugged Lebombo foothills, while mixed bushwillow/marula woodlands dominate the Biyamiti area. The Biyamiti River is an attractive habitat for birds in southern Kruger, which makes Jock's Safari Lodge and Biyamiti Camp good bird-watching bases.

Typical trees of the south-east broadleaf woodlands are the various bushwillow species, particularly Red Bushwillow and Leadwood. Marula and Knob-thorn Acacia, with Magic Guarri occur in the west. This mosaic of mixed woodland and thorn thickets, the availability of water and the sweetveld grasslands abutting the Lebombo hills contribute to the diversity of species one may see in this area. Lower Sabie is the premier birding camp of the south-east because of the variety of habitats within an easy drive. 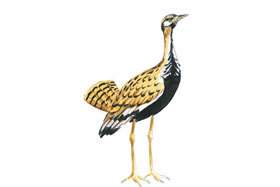 This larger, long-legged grassland resident is found in the higher rainfall grasslands, but mainly visits the south of the Park in summer; the male of the species has a black chest and throat while the female has a white one; the male is known for its strange calls and dive-bomber aerial courtship displays. 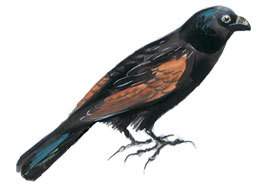 Easily recognisable, occasional summer migrant with a black body and russet-brown wings, but difficult to see because it likes the long grass and thorn thickets; it's not a common sighting but the best chances of spotting one are in the south-eastern grasslands and vleis after a good thundershower. Look out for them at Mlondozi Dam. 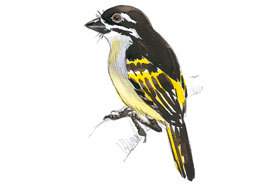 Shy, small bird with a black back and crown and a distinctive white facial streak. Look out for it in the upper canopy of fruiting trees, especially figs. Most easily seen at Crocodile Bridge Camp and along the river between Lower Sabie and Nkuhlu. 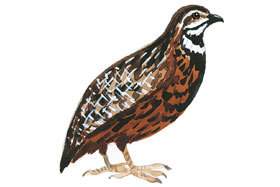 The male has black and chestnut underparts which makes it more boldly coloured than other quails. It's much easier to hear than see as it feeds in thick grassland and doesn't flush easily. The best place to find them is on the Nhlowa Road near Duke's Water Hole and in the grasslands around Lower Sabie 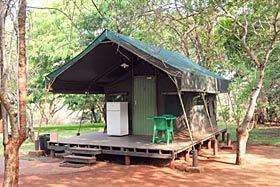 Where to Stay in South East