Mahonie Loop, a 25km circular drive around Punda Maria camp is one of the most rewarding birding drives in the Park for those after rare sightings. 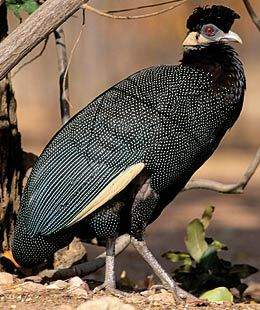 The surrounding sandveld has a diversity of vegetation that is reflected in the variety of avian attractions. One should give oneself plenty of time to cover the distance, and travel with windows down and stop frequently, particularly to listern for calls.